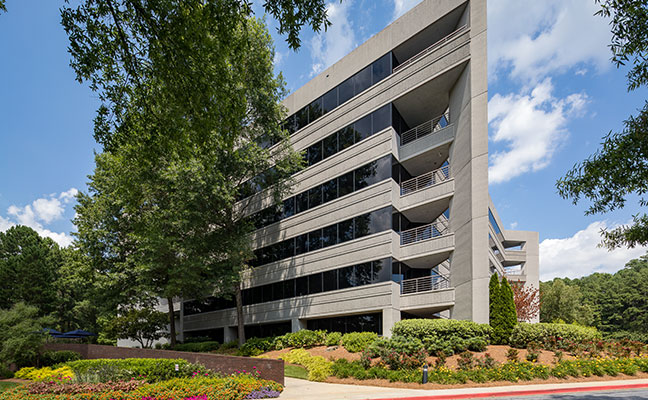 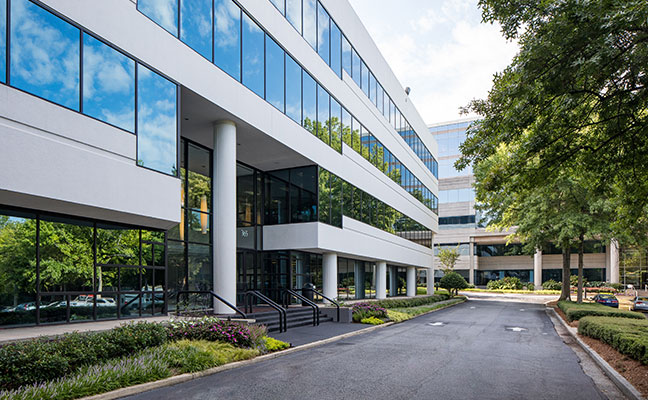 Atlanta consistently ranks among the most diverse office markets in the US given its high concentration of corporate headquarters and strength in professional services, logistics, film and health industries. With an emerging technology presence, Atlanta is transforming highly sought after northern submarkets into attractive urban destinations. A key market for air, freight and rail, Atlanta’s low cost of living and pro-business governance support its sustained growth, making it a target for corporate relocation and expansion.

The Central Perimeter and Northwest submarkets are particularly alluring for office users seeking suburban ease and urban amenities. With off highway transportation, reputable schools, neighbourhoods and amenity destinations, population growth and rent growth continue to surge in these submarkets with surrounding mixed-use amenity hubs. With the lure of the SunTrust Park mixed-use development which includes the new Atlanta Braves baseball stadium and a multitude of urban parks and recreation opportunities, Atlanta has created true live-work-play environments in its transformative suburban submarkets. 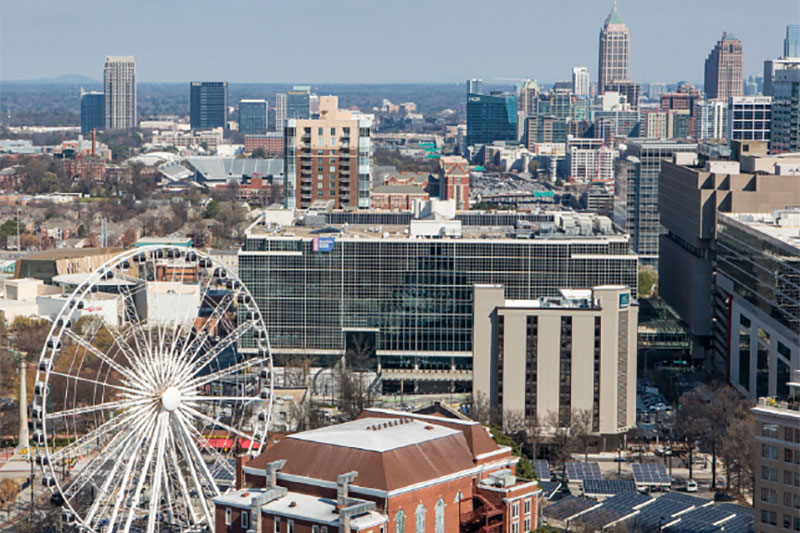 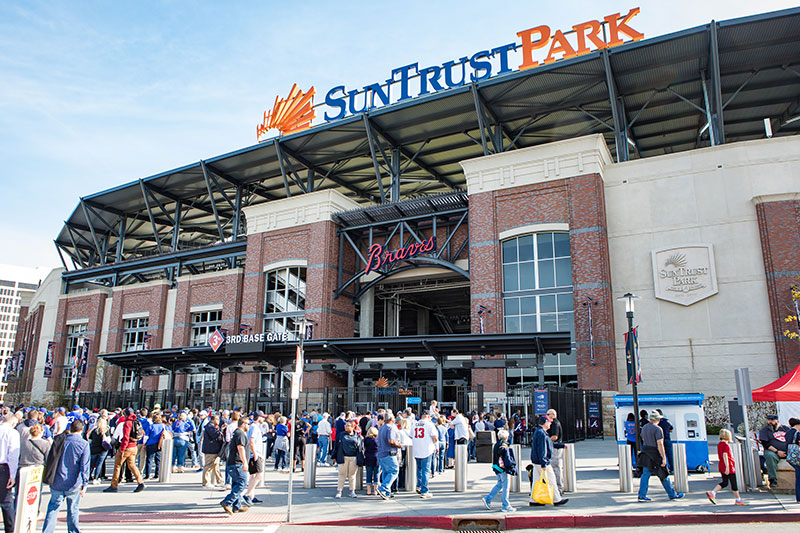 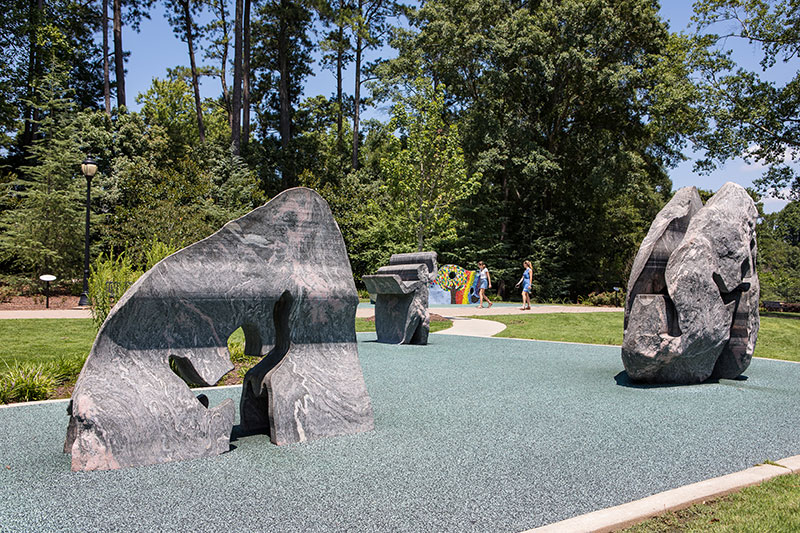 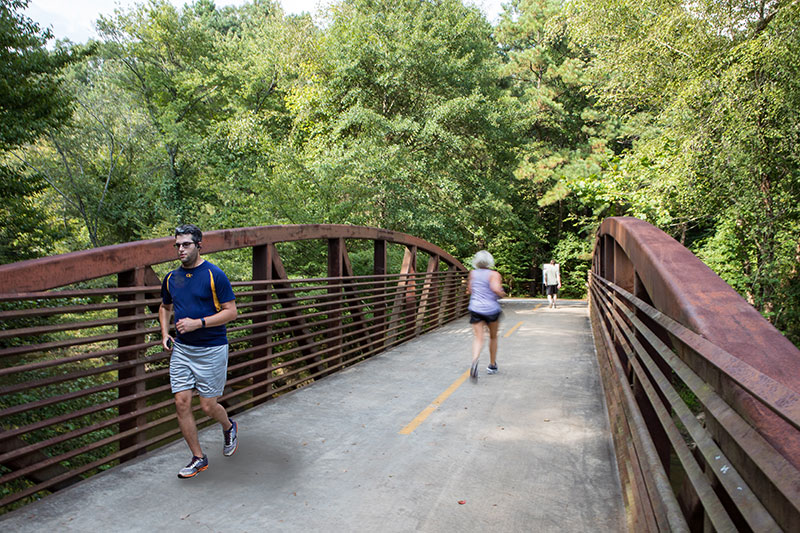 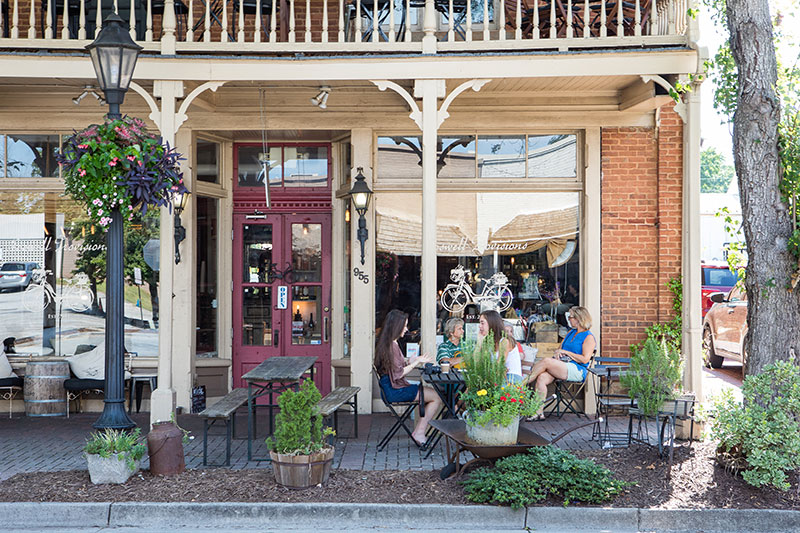 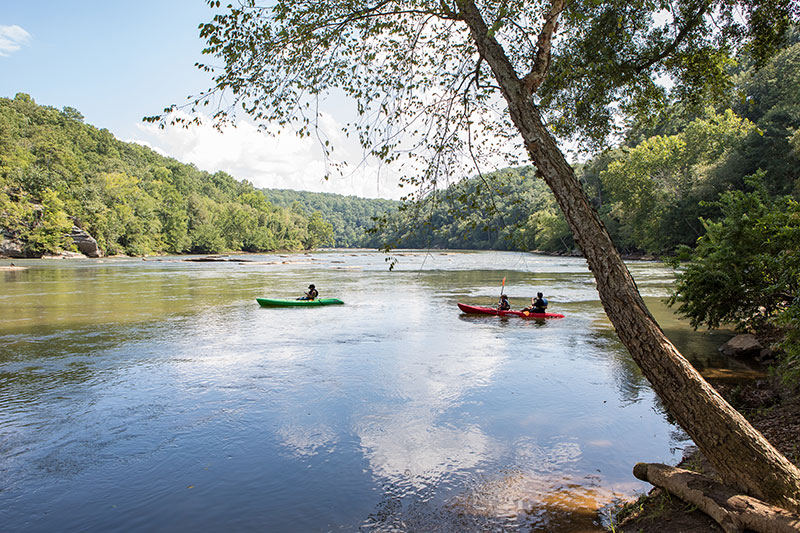 A destination for sporting events and cultural attractions, it is easy to see why this “city in a forest” consistently attracts talent and decision makers.

Home to the Atlanta Braves

The World of Coca-Cola Museum